Since retiring from active duty after 29 years and 4 months of service, Darcy A. Brewer has served as the senior project manager for the Army Historical Foundation (AHF) to plan, coordinate and construct the National Museum of the United States Army building and associated 84 acre campus. Required to work together with senior officials of the AHF, Association of the United States Army, Department of the Army, Fort Belvoir, and numerous general contractors, he was instrumental in the successful effort to transfer the brand new 185,000 square foot building from AHF to the Army’s property book. 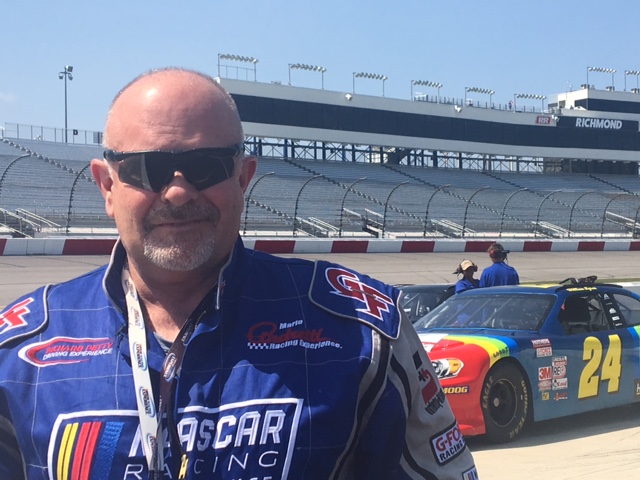